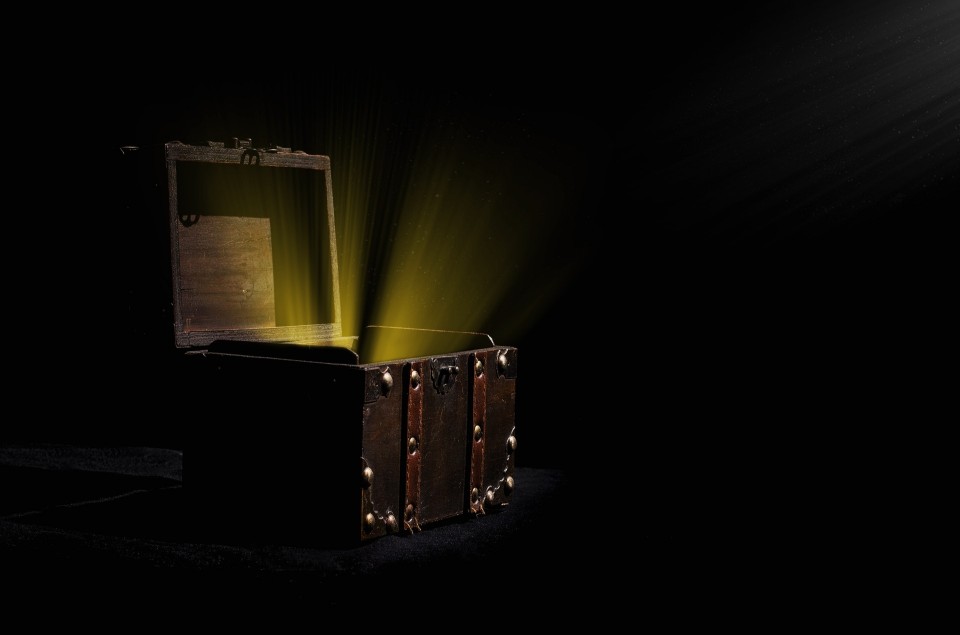 What we give away merges into who we are.

I just sent away some comic books from the 1960’s. DC Comics. Superman. Batman. Legion of Super Heroes. Wonder Woman. Detective. And more…. They were mine. I didn’t plan to give them up. But that’s what I’m doing. I planned to keep them. Let my grandsons find them. They won’t. And they wouldn’t. So there’s no point in my keeping them. But they were mine. Something of me belongs with them.

And something of them belongs with me, now.

That’s the thing. Something of them belongs with me.

Before, that part of me, the little girl who wanted to be Superman and maybe someday save the world (not so much the man part, but the role – it was never the same for Supergirl). The one who knew she was different, in the same way Clark Kent knew he was different. But for him, his adoptive parents, Martha and Johnathan knew. And they told him. Mine didn’t know. Never saw the signs for what they were. I was supposed to be ordinary. I tried to be ordinary. It didn’t work out. I was gifted. I wish someone had seen it.

I kept the comics under my bed. I had stacks organized by hero or heroes. Each one would literally take me into another world. I could imagine being there, being able to do some of the things the heroes could do.

I’d given away most of my collection a long time ago. I don’t remember now. Should have sold it. But at the time, there wasn’t so much value. 40 years later, it’s different. I’d kept a few. The last of an era, at least for me. I’ve been packing up things since last year. So sending away these last few was something I was going to do.

I didn’t anticipate the effects on me. What we give away stays with us.

Looking back, it took me maybe 3 years to send them. From the time I first inquired to the time I actually put them in the box and sent them. After they were gone, I cried. They were mine. I just sent them to someone else. They aren’t mine any more. I cried some more.

And then, it was as if I regressed to the time when I would stay up long past the time my parent’s were asleep to read them. I was in my room, door closed, summer-breeze coming in through the window. And I was a hero.

And I cry some more. She’s gone. I’m here. And now, she is part of me in a way that I had not expected.

I gave away some things that I wanted to keep.

And they just became part of who I am.

Every story, every evening I spent with those stories, every midnight I imagined that maybe I could be in one of those stories, all of that is no longer stored in a box safely in the closet to be taken out an inspected every so often. Whatever is left, and it’s quite a bit, is here with me, part of me now.

Remaining calm is a central tenant of taiji practice. The effort is within. The outward…

What is xin (心)? Literally, it means heart. It can refer to the physical organ…

Happy Birthday, wudang.com This week marks a pretty big, nah, huge, milestone for me. This…