Welcome to the Wudang Research Association 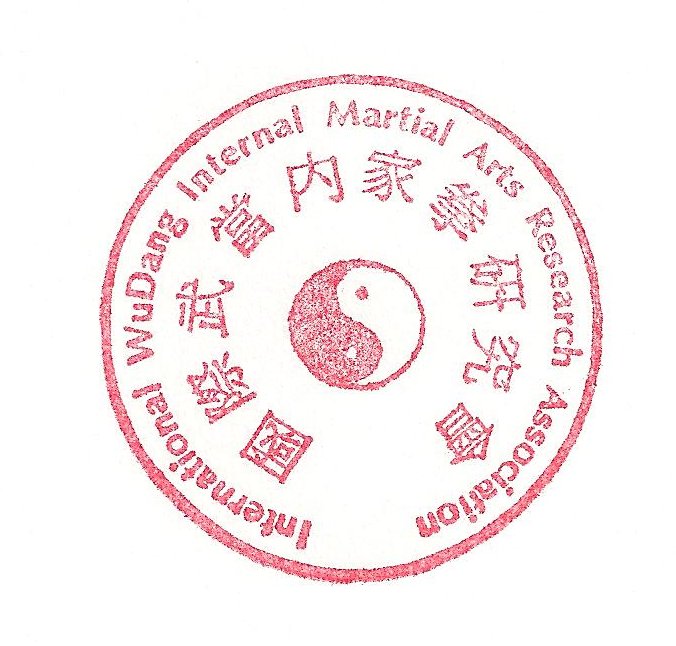 The Wudang Research Association was originally founded in China in 1982 to promote study and research in the philosophy and practice of traditional Wudang martial arts.

The company was registered in the United States in August 1996. In November of that same year, we brought the first edition of our web site online. We have published several books and contributed numerous articles to other publications.

The US branch of the Wudang Research Association was created to bring the teachings and practice of traditional Wudang martial arts to the West. Famous in China but little known elsewhere, the Wudang martial arts have a long history. Named after the Wudang Mountains, they are an orthodox school of Chinese gongfu. Today, thanks to the opening of China and the efforts of many teachers, more and more people have become familiar with the practices, teachings, and benefits of Wudang martial arts.

When we began, there were very few publications in English which even mentioned Wudang arts, let alone provided resources for serious students. This created a serious challenge for anyone who was not fluent in Chinese. We wanted to remove this language barrier so those who wanted to learn could gain access to greater knowledge.

The arts we teach include the following: