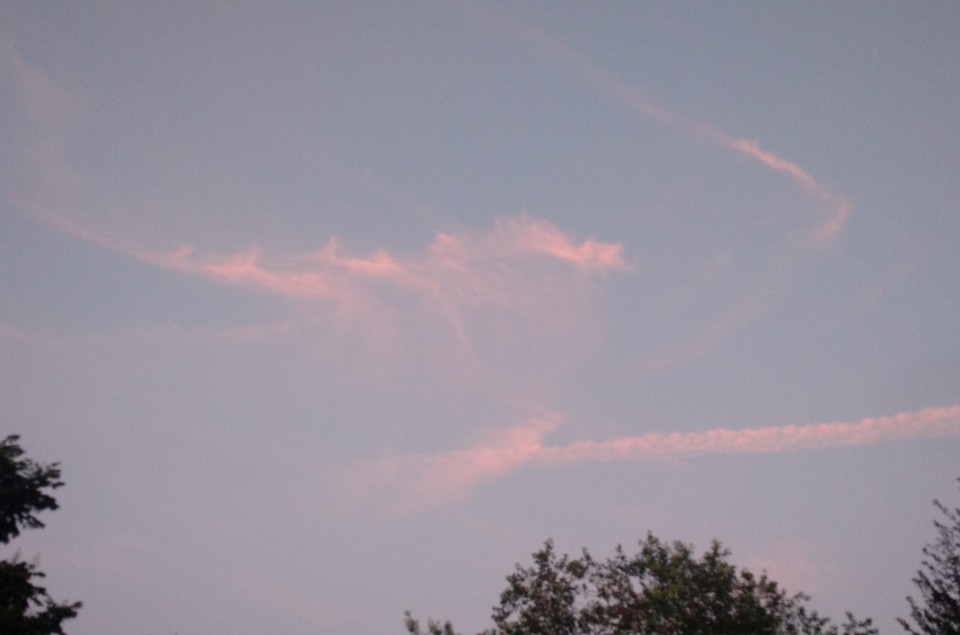 I cannot remember how many times over how many years I’ve been up before sunrise to practice. So very many stories to tell about early mornings in China.

Today, going out on the patio, it was chilly. Not too cold, but enough that I put on a sweatshirt. Walking out the door, remembering several days the weather was about the same or the temperature was about the same. Late-October in Zhengzhou or Kansas City. The air early in the morning, cool, crisp.

Beginning of Yang style taiji. Watch those knees! Adjust your weight – commands I thought to myself as I lowered. Ah, but you aren’t 30 anymore and your knees should be given the chance to warm up. Besides, that you’ve been staying off your feet from that foot injury. So don’t be so hard on yourself. Practice more and warm up a little and you won’t have that problem. Yes, I do yell at myself. And when I hit just the right balance at just the right moment with perfect alignment, I acknowledge that too. More of a smile and a sense of personal accomplishment, satisfaction. After all the hours of practice, “that” just happened.

Started over at a slightly higher level. Better. Still had some issues with Part II and the leg sweeps. I can do a plain kick to 120 or better, but I’ve not been able to carry my leg around the circle as I used to — same issue: practice. I used to be younger, thinner, and I practiced that particular move every day. Can’t get younger. Could get thinner. And definitely could practice more, now that my foot seems to be much better.

Had one of those “perfect” moments today. Just completed the 1/4 turn after the opening of Part II. Legs engaged without my thinking about them and carried me into the movement. For a brief moment, my movements were as one. Then, I started thinking with a linear focus again and the moment was gone. Need to restore my practice.

I had a similar experience years ago in dance class. One, perfect turn, effortless and complete. As I finished, Miss Shirley looked right at me, asking “How did it feel up there?” — she knew. She could see it. I definitely felt it. And for all the effort in the world, I couldn’t get it back.

Eventually, I learned that “doing by not doing” is the only way to achieve that — and if I wanted those perfect moments, complete, connected I had to practice until it wasn’t something I thought about, until my muscles were so accustomed to the movements that performing them required no effort. Only then could I start to relax and become (be) the movement instead of doing the movement.

Qi is a whole other discussion.

Today is Sunday. My 'trip' started on Friday. I've been home mostly. But it's felt…

What is xin (心)? Literally, it means heart. It can refer to the physical organ…

The Five Elements: What is Earth 土?

In Taiji as well as in Xingyi, we pay attention to the 5 elements: metal,…