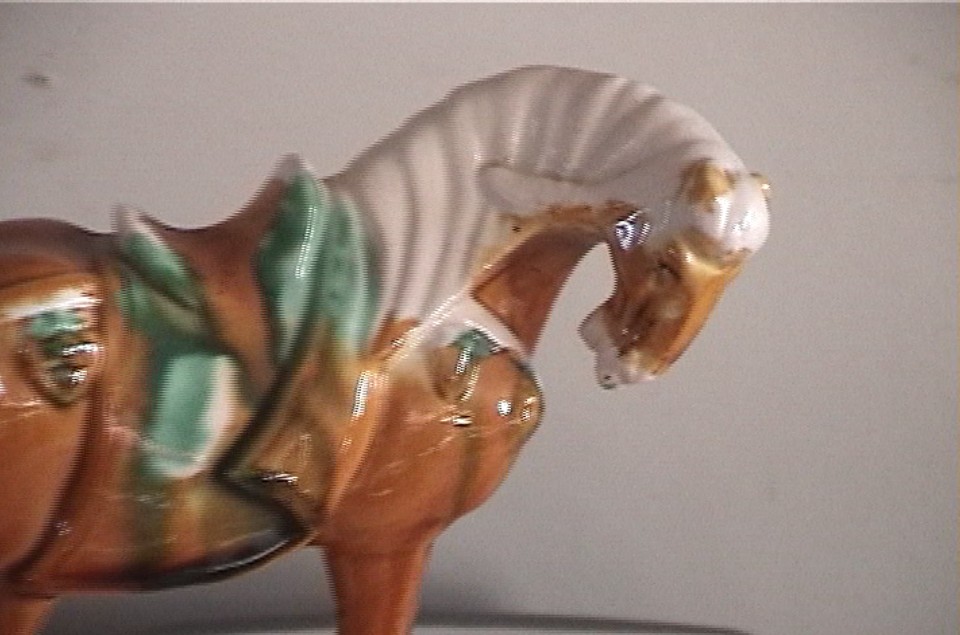 Most adults who start training in one or another of the arts continue for a few weeks or a few years, depending on what they are doing, what they want to do, and the opportunities the art, the teacher, or the class can offer. Realistically, this is what happens.

With young people, it’s different. They may have joined a class because their friend goes there. They have the support of their parents to continue (or not) and they have no real conflicts if they want to spend more time practicing, they can. A young person, say 12 years old, having other activities isn’t the same as having to earn a living or work extra shifts to get the car fixed. More often, a person who spent time training when they were young, does not continue as an adult. Life begins to get in the way. Work, college, family all need time and effort.

Keep in mind, I’m saying ‘most’ here. What about those who keep going?

From my experience, it’s not really ever been about ‘continuing’ or about how to ‘keep going.’ For me, it’s always been about starting again – keeping in mind that I’ve been active in sports, movement, and the arts for over 45 years. To that you might ask “But isn’t that continuing? You’re still active.”

I have some old photos of me at about 4 or 5 in a ballet costume. Dad saw to it that I could swim by the time I was 3 and that I played every sport he could find or figure out. But as I got older (14), I wasn’t so much interested in sliding into third or not. In college, I studied dance – formal training. But I was too old for any career as dancer (over 14 is old). I went to the gym. Work kept me active. Then, I re-discovered taiji.

I’d started a taiji class at the same time as I was in college. But I only took 3 classes. I was in a different city and it was a different time. I started looking for a class. Here was something I could do anywhere there was open space. No studio or special equipment required, no swimming pool needed. It was Perfect!

At first, I tried to spend at least an hour or two every day practicing. I would go to a small park, take my shoes off, and practice during lunch. I’d do leg drills and exercises in the evening if there was no class. On weekends, I was at an event, in class, or practicing. That went on for about 3 years. Partly because it was social and partly because I was serious about learning. And I was (and still am) competitive.

For the next almost 40 years, there have been times when I practiced more and times when I practiced less. But I always come back to it. Sometimes it was easier to come back. Others, were difficult. As the years passed and I realized what I had given up to pursue and attain my dreams, I became ever more reluctant to quit, to go do something else. My forms are mine. I made them mine. My practice is part of me. I made it part of who I am. It’s become so integral that not practicing isn’t an option.

That’s one of the secrets: when your practice (not which exercises, the practice) becomes part of who you are, sustaining it is not hard.

The weather Saturday morning was perfect for this time of year in Florida. Sunny and…

Remaining calm is a central tenant of taiji practice. The effort is within. The outward…

Each in their own time

In what I call developmental learning, each person will grasp a piece of the puzzle…