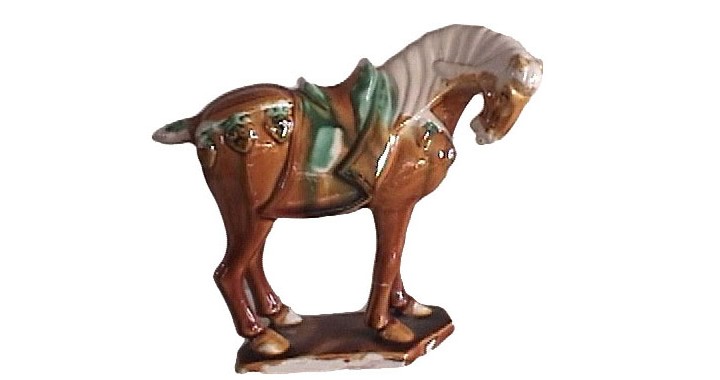 I don’t remember landing in Shanghai so much as landing in Hong Kong. 1990. The airport in Hong Kong was not on it’s own island. We came through a multitude of tall buildings, 20 stories or more – at least that’s how I remember it. It was amazing. Looking into people’s living rooms as we landed. I’d never been outside the US before. And just as it seemed we were gliding into place for the runway, the plane dropped, and we were on the ground. It was abrupt. Up. Down. Stop.

I spent the night in the airport in Hong Kong. Walking around. Trying to sleep on pre-form plastic chairs designed for one person with daylight lights on everywhere. I remember being draped over two seats and dozing off once. I woke up to see two military-type guards (camouflage uniforms, combat boots, AK47s) patrolling the lobby area. They were serious. Getting on the next flight appeared to be problematic as well. When the counter opened, I was first in line. I didn’t fully understand what was going on at the time. As I recall, it would have been something equivalent to being waitlisted. No. I said. I have a ticket. This was almost the first time I had been outside the country and this was really a big deal. There was supposed to be someone from the college meeting my flight in Shanghai. If I wasn’t on the plane, it would be a HUGE problem.

Turns out, I had an open ticket. I was supposed to have a seat on the flight, but … I don’t really know or remember what the problem was, only that there was a problem, and after walking around and trying to sleep on the chairs all night, it was finally morning and I just wanted a seat on the plane.

I argued. I wanted to speak with a manager. That didn’t work. The young lady took a break, ostensibly to call the manager. Not what happened. It was still early morning, before 7 maybe. I don’t know. I’d been up most of the night — and for 20+ hours before that. It was 1990. I drove from Miami to Houston to Kansas City and flew from Kansas City to Seoul to Hong Kong to Shanghai.

She came back. A Chinese man who had arrived been waiting around in the interim went up to the counter. They spoke in a Hong Kong dialect. He got a ticket. I was livid.

Look, I’ve been waiting here all night. He just arrived. I should have a seat on that flight before he gets one. Basically, that was my argument. Look, I’m supposed to be going to teach English. The college is sending someone to meet me. I have to be on that flight. It was one of my first experiences with racism where I wasn’t the beneficiary. I was aware. I saw it for what it was. But the rules were different. Very different. That was a profound realization.

I don’t know which part of my argument won that day. I did get a ticket. And, bonus! my luggage made it on the plane with me – two large suitcases with all sorts of stuff I didn’t use but was useful in packing what I brought back with me – bowls and dishes and keepsakes that I have to this day.

I don’t remember boarding the plane in Hong Kong. I was tired. I was a little bit nervous. Perhaps I should have been more nervous. But I was excited to be going to China. I remember coming into Shanghai. At that time, Hong Qiao Airport was the only airport in Shanghai. Pudong hadn’t been built. It wasn’t much more than a few buildings and a runway. It was dim. There were only a few lights on. There was a metal stair that was rolled out to the plane. We disembarked onto the tarmac. I remember it being dark, not like the airports (not that there were many at that time) I’d been in – well lit, busy. This was really small.

I got my bags and went through customs. I was naive. I had several rings that I wore all the time. When the forms asked are you bringing in any ‘silver or gold jewelry’ I said yes. That was not the correct answer. I wasn’t intending to sell them. But I didn’t know. I also didn’t know how important the dictionaries and literature books would be – how much I would miss “real American Engligh” those first months. I was allowed to keep them.

There wasn’t anything close to what we would now consider an arrivals area. There was a small room with desks at either end. A door opened to the outside. I had my bags. I couldn’t carry them myself. Where was the person the college had sent? I had the letters. I had the person’s name. Where was he?

I walked around. I was lost. I had no idea who to look for or what to do.

I looked through the door to the outside. There was a dim light on the outside of the door, near the exit. I could see a small concrete slab area with a walkway and a chain to keep people back. Beyond that it was hard to see. A parking lot maybe. It was dark. Only some dim lighting that wasn’t enough. I looked across the line.

I saw my name. There was a man pushing up to the front along the chain with a paper that had my name on it.

And I began what was to become a life-long adventure.

Being mindful is about being present, now. here. In this second. It’s also about turning…