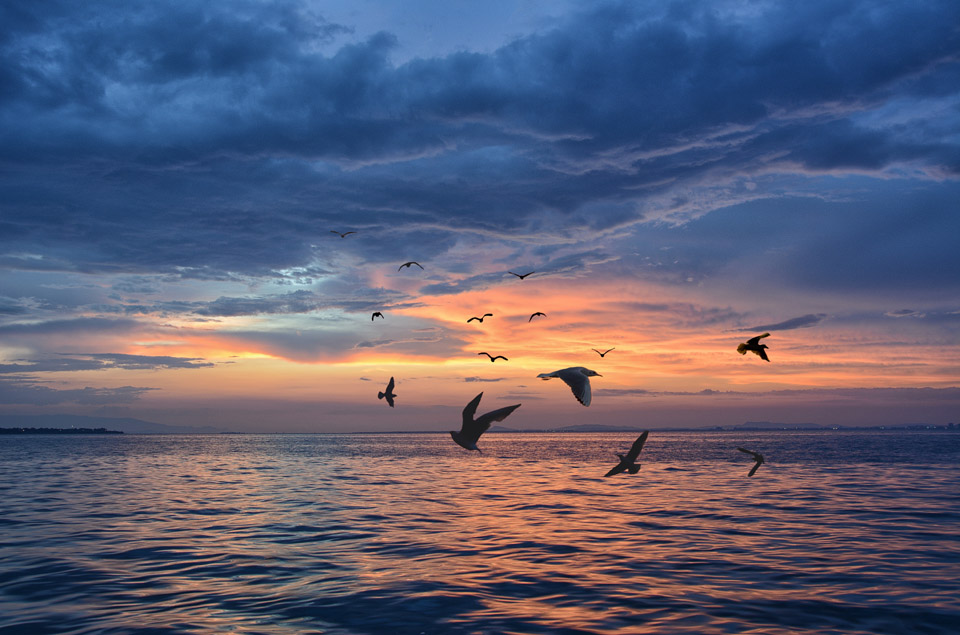 I’ve been talking about some changes that are coming up in January 2022 during my morning classes. Back in May, I’d made a plan for what I was going to do. It was very ambitious. I knew that. As I’ve looked at what I have planned and what I’m currently finding, I realized I need a new plan.

One dilemma I have now is that the camera can’t see some of the movements or most of what I’m going to call the ‘add-ins.’ It’s not there and never will be. It’s a camera. What a camera can see and what a human eye can see are not the same. Sometimes, the human eye behind the camera can use the camera to see more. Others, it’s only the human eye that can see. But we can learn through gaining an understanding the art. It’s not as subjective. It is equally valuable.

I’ve complained several times about the problem of video – that it is two dimensional, three if you count time. And I move in three dimensions plus time. It’s now four dimensions. Add physical effort, strength, flexibility, force, intent, kinetics, and internal work… There is more. You get the idea.

Putting that together with my plans to spend more time on a particular set or practice, instead of teaching a different set every day, gives me both a change in content and a slight change of format.

I’ve talked about my plans to focus on one set over 2-3 days. Each day building on the next. Introducing the physical movements on the first day. On the second, more about the internal work. On the third, applications and refining the set. Something like that.

I realized part of this approach would require I spend a bit more time talking and less time trying to present movement over video. That could be a good thing.

Here’s why. I was struggling with the three dimensions problem during sword class this morning. There’s a 360 degree turn at the end of the set. It’s hard enough to follow in person. Anybody who is looking at the video is going to have trouble. I made a point of turning around to show the different direction. But it’s still a problem. What to do?

I’m not yet sure about the solution for the turn. If I could draw a 4-D me, I would.

Then I happened on a chance post from someone who said he didn’t like math. I understood what he was saying. The traditional way math is taught isn’t very exiting unless the person actually likes math. The abstractions and the connections are not taught. They should be. And that led me to this post and what will likely be part of my new format.

This morning in sword class, I talked a lot about directions and direction changes. This step on the 45, that one straight ahead. Shift your weight slightly. Pay attention to the angle and direction of blade. That was all geometry. I had to explain it. For someone in the room with me, most of the explanation is in the movement and the only instruction is ‘follow me.’ That doesn’t work so well for a camera.

Changes in force, in effort, the physics and the physical effort behind the move. I complained about my jumps. Not what they were 30 years ago. Neither my physical body nor my ability to get up off the ground are the same. They aren’t. I can work on certain things. Others are better left to discussion and coaching someone younger.

And there’s a bit more math. The ability to set into the leg that you use to push up, where and how you transfer your weight, the ability of your muscles to propel you up, that’s all physics, physiology, kinetics. Determination is the human part.

Another aspect of the human part is what we bring to practice. What we are already familiar with. For me, I’d studied dance. Mostly ballet, but some modern. I’d learned to play and read music early. And to count time. So moving to music, in time, in tempo, seemed natural.

When I started learning taiji, I learned to listen to my heartbeat. It should be steady and strong. Later, there was a time I practiced on the beach (Atlantic) just about every morning. Sunrise.

The timing of the waves coming ashore gave me my practice tempo for the day. Some days, it was quiet. Others, a bit stormy. I’d start by looking for the counts, the rhythms in the waves. Then, try to match that tempo. It’s a great practice method.

Back to the point… This post outlines a few of the topics that I’m considering. How to look at a movement? What to do during practice? How to develop a good sense of direction? These are more talking, less movement answers. They require some analysis skills. But if that’s only abstract discussion, it’s of questionable value. Movement must be included. Years ago, I would insist my students go to at least one tournament with me. They didn’t have to compete, but they did have to watch. As we watched, I would point out different things (yes, MST3000!) that others were doing. I didn’t focus on what was ‘wrong with this, wrong with that.’ I focused on where there was something done well or not. What were the flaws? How to correct them?

That sort of analysis is a little bit of what I’ve been doing as I make my own mistakes and correct them. I’m going to do a bit more of it in the coming year.

I’m not going to leave movement out. There will still be classes that focus on movement and how to develop the forms. I’ll try to keep most of the chatter out of these. Other classes will be more explanations and less movement. I’ll see how it goes. Some things I’d been trying to get done, finally got done today. That’s a good sign.

I hope 2022 will be another new beginning. Happy New Year!

Who we are is a process of becoming ourselves, of making choices that determine who…