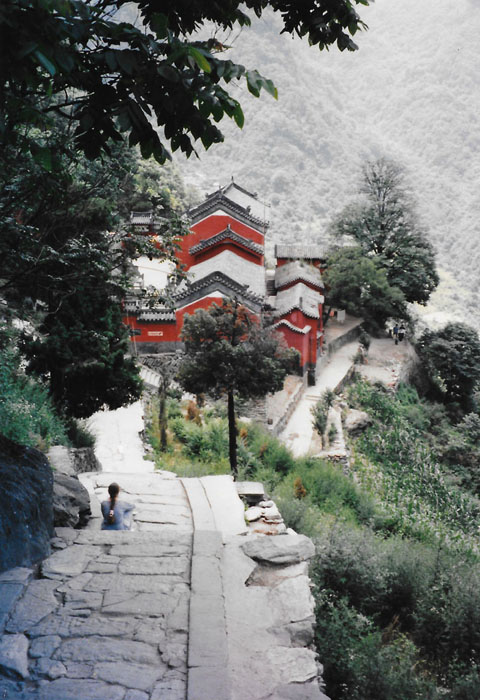 Terri Morgan, Going Down The Stairs from the temple at Tianzhu, Wudang Mountains 1995

Wudang Taiji is named after the Wudang Mountains

In modern times, some of the traditional forms have been altered and other arts developed so that the martial arts from Wudang have become more diverse as have those who practice them. The name “wudang” has been used to refer to any practice that relies on principles founded in traditional daoist arts.

However, there remain traditional forms and teachings which have been handed down directly from teacher to student through many generations and many teachers. These old forms represent the traditional arts from the Wudang school.

One branch of these traditional arts was inherited by Professor Yuzeng Liu from his teacher, Wang Xixiao, a respected elder from Wudangshan. Grandmaster Liu’s student, Terri Morgan, brought these traditional teachings to the United States in 1991. 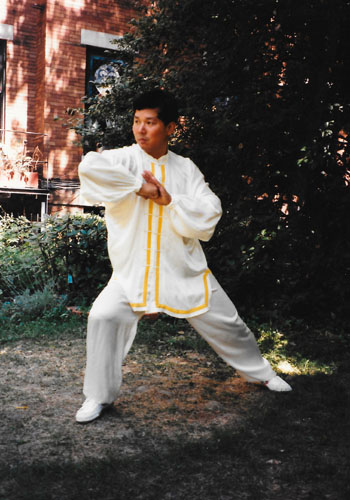 The motto for practice is: Be relaxed, complete, prompt, and sudden. The peculiar principles of Wudang Taiji are to be hard and strong inside, round and smooth outside and to strike out quickly, so quickly the opponent does not notice.

Move like waves of the Yangzi River flowing to the ocean, one after another, never stopping. 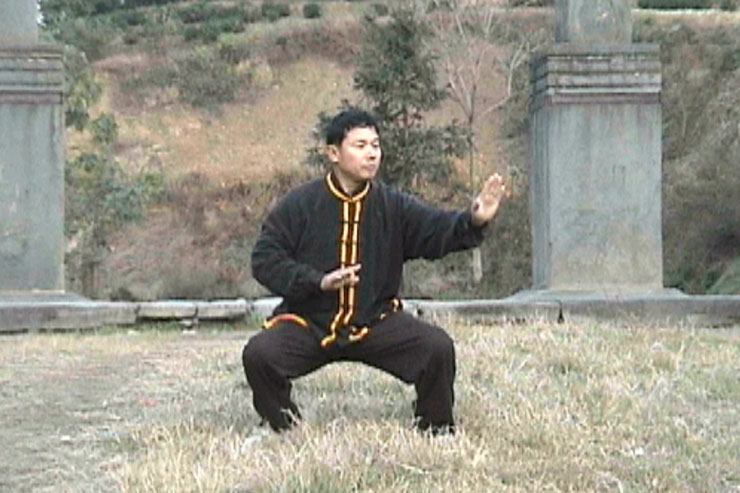 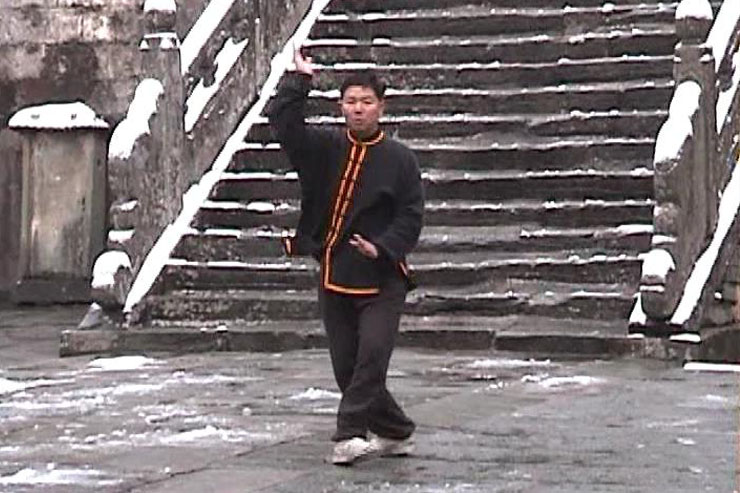 Wudang Taiyi uses the internal energy from the dan tian to drive it’s complex movements. But while this traditional Wudang martial arts form appears rather short with only 23 named movements, it is not an easy form to learn nor to master.

With multiple direction changes, circular patterns, and hidden techniques, even the basic practice is challenging. 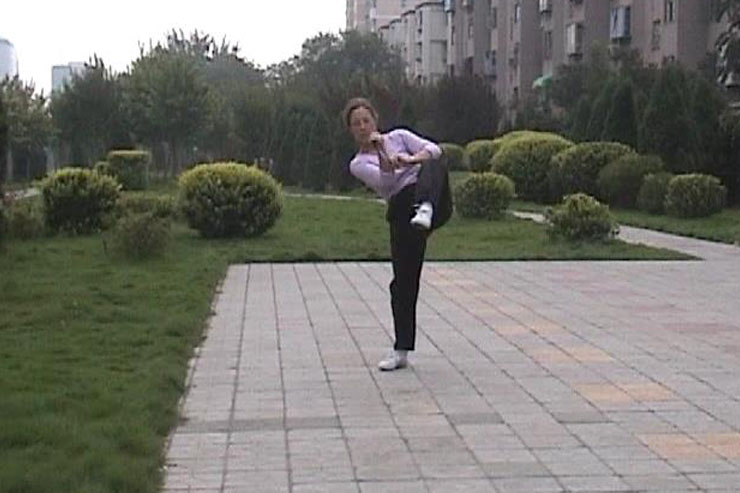 Following the principles and practice of Wudang Taiji, Wudang Taiji Sword includes 36 named movements. As in taiji, the whole body is required to be well coordinated above and below, to stand up straight, to be firm and comfortable, able to support movements in all directions. One basic requirement for the movements is that once the intention and breathing are ignited, all the limbs move.

This is like a tree – if one branch is shaken, all the others respond. When extending the sword, the energy must extend through the tip of the sword. Slice, thrust, parry according to the requirements of the form, always paying attention to the blade and the tip. Control of the sword comes through the wrist, but the waist drives the movement, and the qi (breath) drives the waist, filling the whole body. 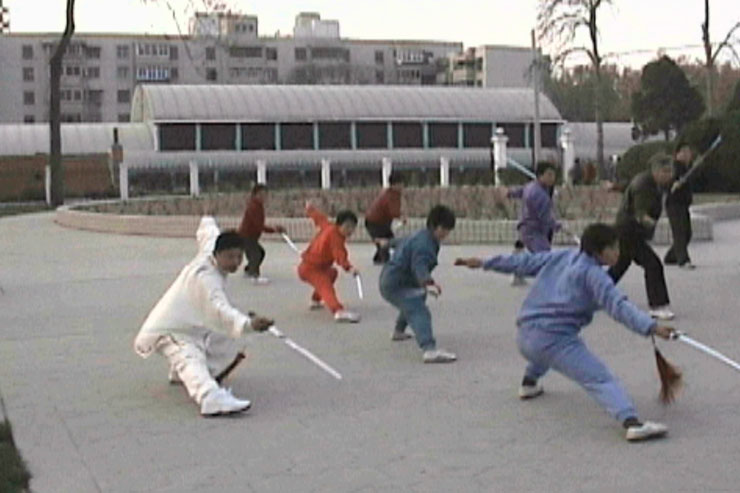 Long Hua Jian (Dragon becomes a Sword) is an apt name for this traditional Wudang martial arts sword form. The 18 movements are quick, agile, and full of spirit like the movements of a dragon. The fundamentals of internal practice are tested with the dynamic changes and applications of the Dragon Sword. It requires both internal workmanship and external flexibility.