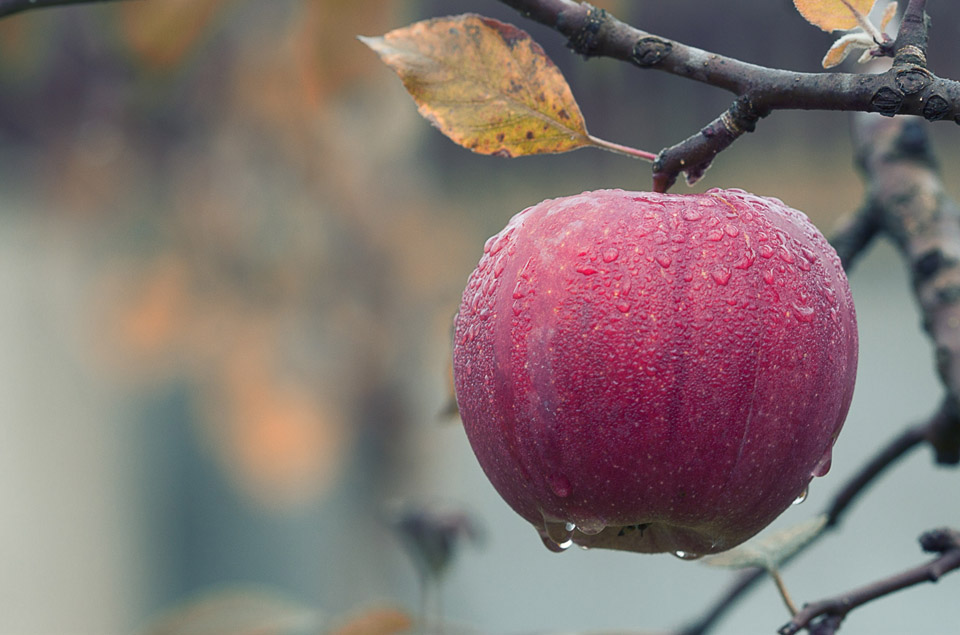 So what does “being here now” mean? How does it affect perception? And what is the point?

Being here now means just that. Literally. Every sense is paying attention. Not alert – that would be if there was a threat. Simply paying attention. The mind is focused on what is happening now, right now. What does the room smell like? Is there a breeze? What color is dominant in the field of vision? What action, if any, is occurring now, this minute? Are there sounds? What sounds? And what about taste? What was for lunch? Or what flavor may be associated with a smell? And, what is energy (qi / jing) in the area? In more vernacular terms: What’s the vibe? Is there a sense of calm? of danger? of ?? Again, initially, being here now would not cause a person to become alert (here, with “alert” I’m referring to an adrenaline trigger, not merely paying attention), but depending on what the senses and the mind might observe, there could be something.

Most often, being here now can be an extremely rewarding experience. The smell of flowers in the spring or leaves in the fall becomes connected to these flowers or this park. We miss out on far too much by being distracted with other things from somewhere else.

There’s a simple exercise anyone can do which will demonstrate exactly what I’m describing: Eat an imaginary apple. A good apple. A very tasty apple. A fresh apple.

Ah, but not just any apple. This apple needs to be special. It should be the sweetest/tartest/juiciest/more — whatever you find the most pleasant — apple. (Yes, this could go the other way, too. But that’s not really where we want to go to dwell, is it?)

So what does that apple feel like in your hand? Is it heavy? Light? Round? Cold?

What does it look like? Red? Yellow? Green? Pink? Apples come in many colors and flavors. Which one is yours? 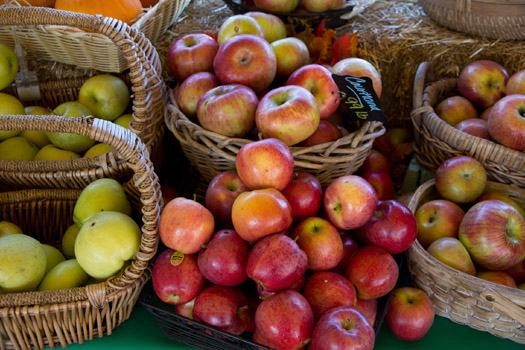 What does it sound like? Yes, if you thump an apple with your finger, it will make a sound.

What does it taste like? Everything else was leading up to this. You can’t taste something unless you know what it is you are tasting. Since we have an imaginary apple, it’s perfect — but what does perfect mean for you? Each of the previous answers lead to this one.

If you have done the exercise as intended, please take a few minutes to enjoy, really enjoy that apple.

All of the various senses that you engaged for this exercise are the same as those engaged when being here now. With practice, it becomes part a special skill and part a return to a more natural state – one in which we are much more aware of ourselves and our surroundings.

So what’s to be gained from being here now? Why might it matter?

There are a multitude of examples from the arts, including taiji and other martial arts. It’s simply not possible to not be paying attention 100% to taiji during practice and practice fully. It’s necessary to be present in the moment, with the movement. All together at the same time. (A post on connections coming soon.)

I was driving home from a tournament with three of my students. The car in front of us was moving along at about speed limit. There were a couple of people with trailers and boats passing and in front of that car. I could see a semi was coming up behind me in the right lane. I looked forward at the car. One of the rear tires wasn’t right – the movement was off. I looked closer. Indeed, something was wrong. If the tire blew and the driver couldn’t control the car or didn’t have room to maneuver the car, it would be bad – for the people in that car, for anyone along side them, and for us in the car behind them. I put on my turn signal and tapped the brakes to try to get the semi driver’s attention. I slowed. As the semi pulled up along side my car, I looked up at the driver, waved, and pointed at the rear tire of the car. He saw it. We both kept back and slowed down to put more distance between us and that car. The driver of the car started to slow a little too – likely not sure why traffic behind was slowing. I was pointing at the tire, but likely the driver couldn’t see me. The tire blew. The car swerved — and there was plenty of room. The driver kept control and maneuvered the car to the shoulder. No one was hurt. Nothing happened.

If I had not been practiced in being here now (and being able to see movements), I would not have noticed the odd motion of the tire. It wasn’t something that most people would notice. Likewise, being here now meant that I was able to assess the situation, look for a way to contain it (since I could do nothing to prevent it), and try to make sure that as little damage occurred as possible. As it turned out, we were all very lucky.


This post and my version of  the ‘apple exercise’ are dedicated to Ms. Robin Humphrey  (1922-1998), a most generous, gifted and grand lady of the theatre, who taught it to me. Somehow you knew. Thank you Robin.
taijipracticefocus
Share This
Related Posts

Nothing will happen today

Deciding that nothing will happen today seems counter to what most of us want. We…

Honesty, integrity, honor, and courage are required. They are not optional. Normally, I keep my…

Today, so many of us are staying home and keeping away from others. Most of…