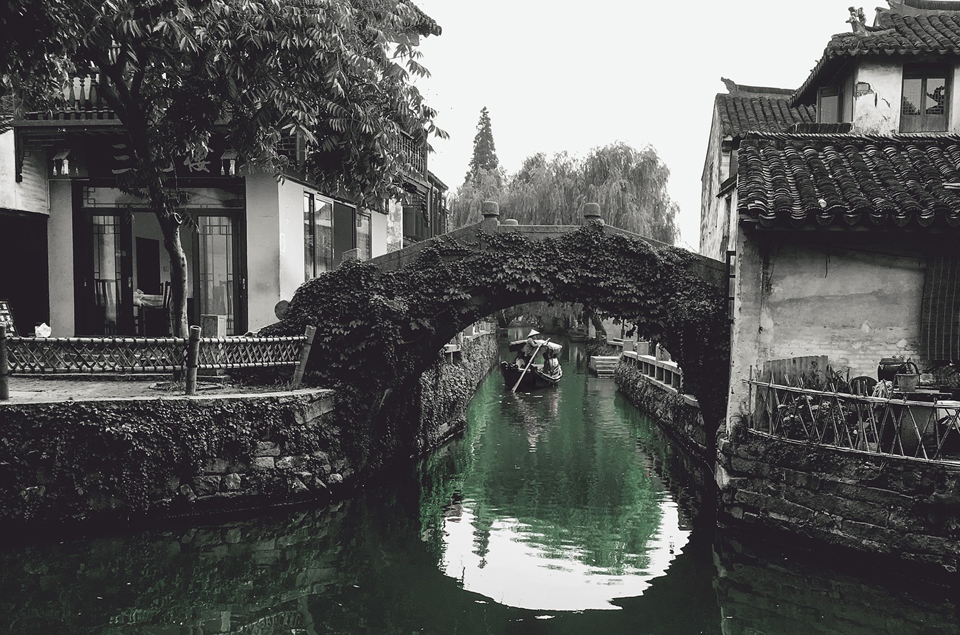 To do nothing is far more difficult than to do something.

Doing nothing requires the ability to embrace stillness, to be able to quiet the mind and calm the body — even when there is the overwhelming urge to fight. For a warrior, doing nothing is the most difficult of all.

The natural instinct when something is seen to be wrong is to fight – to resist, to do something. What might be done depends on the circumstance and the situation. Planning, not so much. It’s a visceral response. Adrenaline. The ‘fight or flight’ hormone. Once it overtakes, there is no ‘rational’ thought anymore. The only question is whether to fight or to flee.

The problem arises when neither is possible.

And doing nothing is the only option.

The recognition that there is nothing you can do is the first step. No matter what action you might take, it will be ‘wrong’ and it could result in a worse condition. The only course of action is to do nothing. To become neither yin nor yang, but rather suspended in between, as the space between the breaths.

The emotional construct is sadness, hopelessness and helplessness. An emptiness that defies words.

Yet it is in that emptiness (kong 空) that comfort and strength can be found.

To do nothing — when the need to do something is that strong — takes a level of self control, courage, and discipline that far exceeds what is needed to act. To become empty, so that your opponent falls, feeling nothing, literally nothing — that is 空劲 (kong jin) emptying strength. Kong jin does not resist. It does not attack. It lets the “other” do as they wish — and removes any resistance.

Kong jin (Emptying strength) must be active. It is not a passive skill.

The ability to do nothing is not a passive skill.

“Only when there are things a man will not do is he capable of doing great things.”
― Mencius

Most anyone who has studied any art that requires focus, be it rock climbing or…

There are good kinds of anger that can spur us to act, as when we…

Nothing will happen today

Deciding that nothing will happen today seems counter to what most of us want. We…